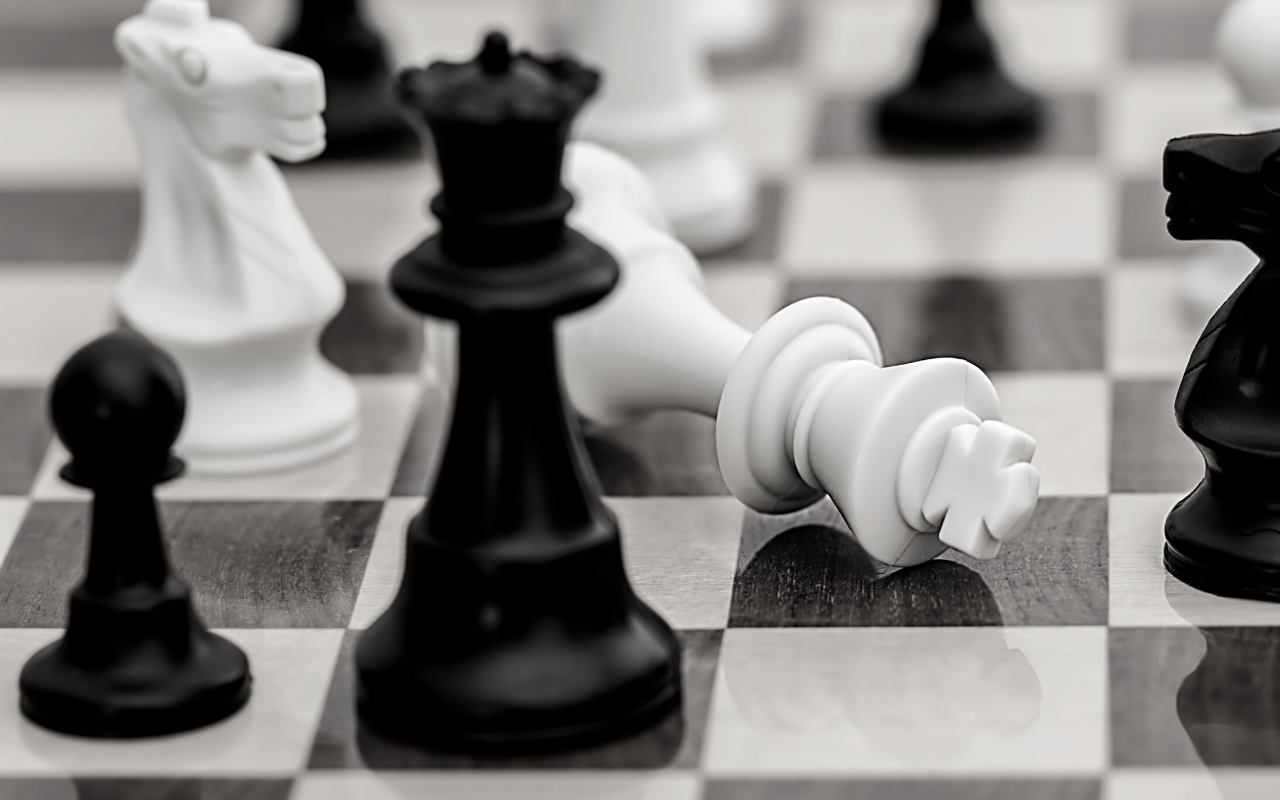 THE DANGER in equity and bond markets has not decreased since the outbreak of war in Ukraine; it may even have increased.

A protracted war in Europe, together with more extensive sanctions on Russia (which will disrupt the European economy) now seems the most likely outcome.  There is significant likelihood of a protracted recession in Europe and elsewhere and a continued global increase in inflation over the next 3 years.  It will take years of careful monetary and fiscal policy restraint to bring inflation back under control.

There is plenty of scope for errors by central banks and elected governments, such as occurred in the aftermath of the 2008-2009 global financial crisis.  One of the decision makers that we should be most concerned about, the Federal Reserve in the USA, has said it will accelerate an increase in its Fed Funds Rate, from 0.25% pa. towards 2.50% p.a. by year end in order to contain inflation. The Chairman of the Fed, Jerome Powell, is confident that it can tighten policy, contain inflation, and achieve a soft landing (no recession). History does not support this conclusion.

There is already upward pressure on global bond yields across the maturity spectrum from 2 years to 10 years (except for Japan where the central bank is anchoring its rates all the way out to 10 years).  The re-election of Macron as president of France is a non-negative signal that some on-the-job learning in his first term will be put to good use. Other first term rulers include Biden of the USA, Johnson of the UK, Scholtz of Germany, and Kishida of Japan, all of whom may be learning on the job; or maybe not.

Apart from these, we need to also worry about decisions by Putin of Russia and Xi of China which may not be entirely based on economic or financial market considerations. This is where risk (which is assessable and manageable) turns into uncertainty (which is neither).

In addition to the war and the threat of rising interest rates, the continued evolution and spread of COVID will lead to more supply chain disruptions as we have seen recently in the Peoples Republic of China. It will add to the slowdown in global growth and the boost to inflation.   Global growth is slowing more than expected with the IMF reducing its forecast for global real GDP growth from 4.4% p.a. to 3.6% p.a. – a major downshift.

The sharp rise in bond yields in the USA has caused its equity market to stall.  Elsewhere in the EU, Britain and Japan, equity markets appear to be ignoring or at least downplaying the multiple threats of COVID disruption to supply chains and the labour force, the effect of the war and consequent sanctions leading to sharp price rises in commodities and related supplies such as fertilisers, and the pivot by the Fed towards sharply higher interest rates.  The upward shift in bond yields has made all equity markets more expensive, and all except Europe and Britain are now definitively overpriced.  China looks very expensive, in part because of the high equity risk premium needed to compensate for sovereign risk to individual companies and the equity securities that they issue.

Meanwhile, equity market momentum has largely disappeared, apart from Australia, which is benefitting from commodity prices significantly above the level of a year ago, and India.  However, the outlook for equity investment in the longer term (10 years) is still positive relative to bonds and cash.  In the shorter term (1-3 years) a major downturn in equity markets of 30% or more is likely. There would then be less prospect of a rapid recovery such as occurred in 2020, following the short Covid induced recession because the intersecting problems of pandemic, war and inflation are beyond the capacity of governments and central banks to fix quickly.

>> INVESTORS who are concerned about the capital stability of part or all of their assets over the next three to five years should significantly reduce the allocation to equities in that part of their portfolio that relates to the next five years.  They should then hold short term fixed interest or cash rather than long term bonds as defensive assets for that part of the portfolio because bonds may well have negative total returns as rising yields push prices down.

Portfolio holdings that relate to the longer term, beyond five years, may continue to hold a benchmark weighting in equities, but only if there is a tolerance for a significant downturn in value over a few years, prior to an eventual recovery, which may take up to five years.

In the shorter to medium term, investment in equities needs to be carefully and selectively managed:

Given the higher weighting of the Australian equity market to commodity exporters, any reduction in the  allocation to equities should come more from international than Australian equities.

This information is general advice only and does not take into account your personal circumstances, goals and objectives. Therefore, you should consider its appropriateness for your circumstances before acting on this information.

For strategic advice tailored to your personal situation, please reach out: info@genesisfp.com.au. 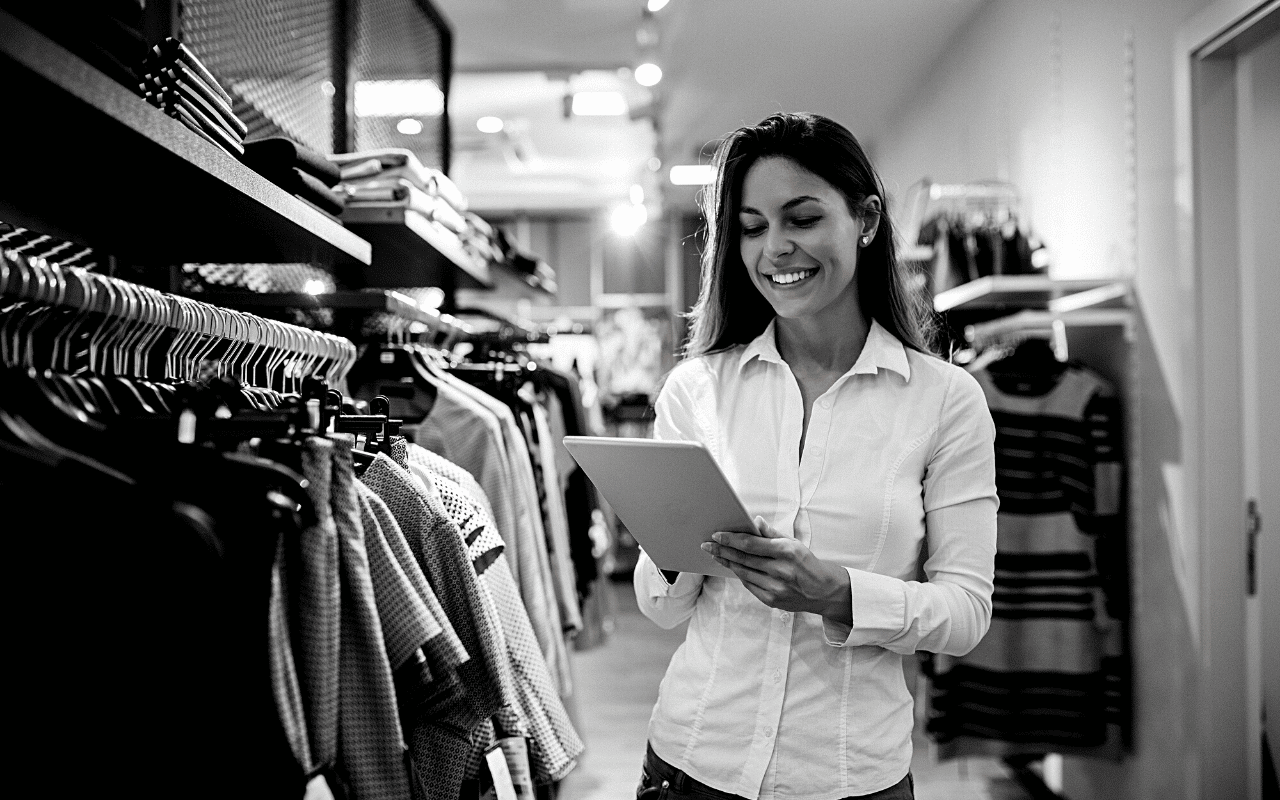 The acceleration of consumer price inflation: a market update

Consumer price inflation is accelerating in the USA, Europe, and Australia, due mainly to factors beyond the influence of central bank monetary policies. Nevertheless, central banks are responding by rapidly increasing short-term cash rates. 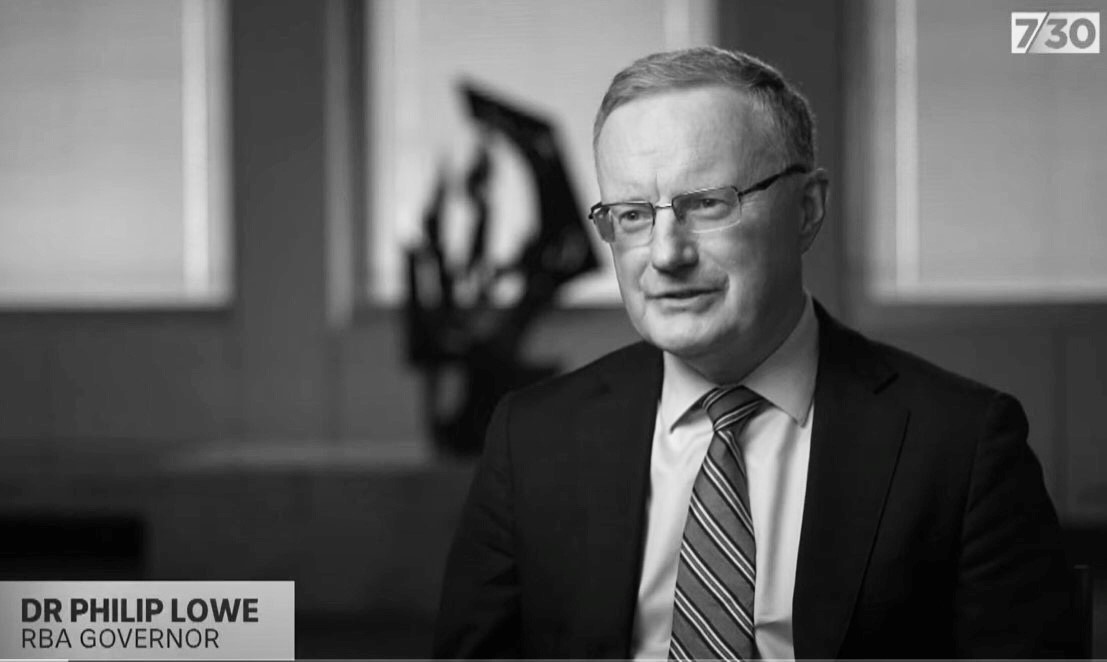 Have you prepared for higher interest rates?

Reserve Bank Governor Philip Lowe warns it is unclear just how high interest rates will go, and suggests Australians should prepare accordingly. Is your portfolio built to weather this new environment? No, we are not about to return to 1970s-style inflation

The current inflation surge rests on a few moving pieces but is mostly cyclical — and central banks have both the ability and willingness to address the problem at hand.

Client portal
Get in touch

Answers to all your questions,
even the ones you didn’t know to ask