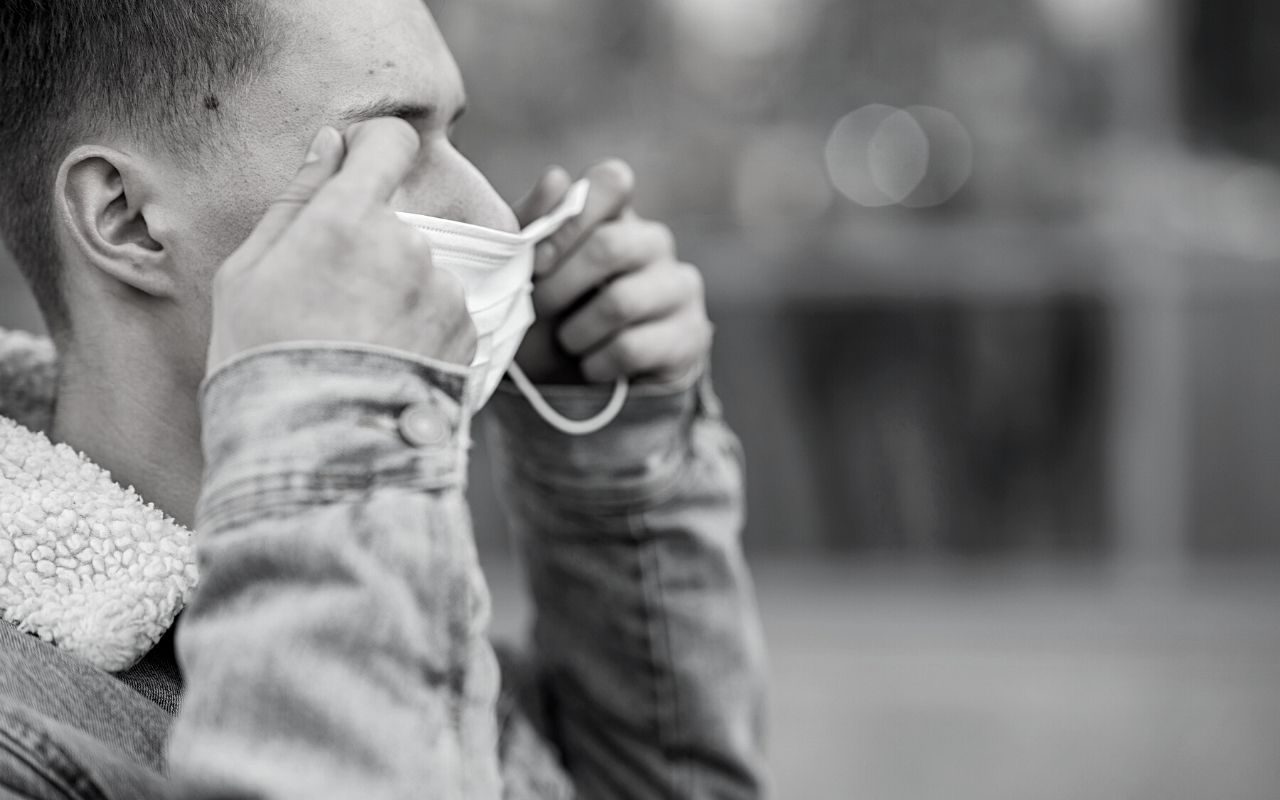 Most equity markets have continued to be close to record levels despite concerns about emerging inflation, surging COVID cases and now a new variant.

Even at such elevated levels most developed equity markets are fairly valued versus long term bonds, which continue to trade at yields below inflation.  Apart from China, which has become a special case, there is still momentum in most equity markets, although it is decelerating.

Monetary policy in all major markets is still supporting high equity prices and low bond yields, although this will gradually change over the next year or so, at least in the USA.  The monetary policy status quo was reinforced by the reappointment of Jerome Powell as Chairman of the Federal Reserve Board for another five years. This provides continuity in monetary policy, clarity in the direction of at least one important US institution and reassurance to the bond and equity markets.

All over the world, fiscal policy is still in pandemic fighting mode, with deficits that are massive by historical standards and likely to shrink only very gradually over a long period. The philosophical reluctance of many politicians to preside over deficits and rising debt is trumped by the improvement in their re-election prospects. Fiscal stimulus directly supports many sectors of the equity market, although the consequent level of government debt and bond issuance carries the threat of rising bond yields over the next few years.  The argument in favour of a full allocation to equities appears to remain intact. So does the argument in favour of avoiding long dated bond investments.

It appears that not much has changed, unless we consider what has happened in late November:  a not unexpected wild card, the emergence of Omicron, a new “variant of concern” of SARS-COV2, which may be more effective than Delta in transmission and not as affected by existing vaccines.

No one knows the answers yet, but many are working on it. The effect on the economy and investment markets will be as much determined by the responses of policy makers as by the scientific evidence. Politicians in most places want to keep opening the economy and learning to “live with the virus”, at least for the more than 90% who do not die from it. Depending on the policy makers’ reactions versus the actual virulence of the new variant, the economic outcomes may range from continued acceleration towards prosperity in the midst of a widespread but attenuating virus or a relapse into a deep recession similar to the sharp decline in early 2020. The bottom line is that it is just too early to know whether the situation will develop into a short sharp selloff in equities followed by a rebound or a more serious prolonged recession and downturn in equities.

All of this reinforces the most likely scenario upon which we have been basing investment strategy for all of this year. This scenario can be summarised as follows:

A fragile, stop-start recovery where subsequent waves of COVID-19 infections have a partial or severe effect on economic activity. Vaccines are widely available in developed countries, but not in less developed countries where widespread immunity will be delayed until mid-2024 at the earliest. This provides a pool of humanity among which the virus can thrive and spread and mutate, perhaps into more damaging strains. The emergence of the Omicron variant demonstrates the potential risk of disruption. The pandemic may continue until beyond 2025, disrupting many globalised industries and supply chains. Earnings of companies around the world in 2022 are expected to be 10% below the recently reported levels, due to supply and labour force disruptions. Monetary policy is somewhat tighter but not greatly so, due to concerns by central banks that do not want to disrupt the fragile recovery. Short interest rates will rise moderately from their current levels while bond yields will tend to increase as inflation persists around 3% p.a. or slightly higher.

THE OPERATING ENVIRONMENT for investors has become even more uncertain, although some implications are still clear:

In such circumstances INVESTORS SHOULD, due to the continued support from fiscal deficits and very low interest rates:

For strategic advice tailored to your personal situation, please reach out: info@genesisfp.com.au.

This information is general advice only and does not take into account your personal circumstances, goals and objectives. Therefore, you should consider its appropriateness for your circumstances before acting on this information. Our portfolios are constructed with key principles that aim to drive consistent positive returns in all economic and political climates. One key principle is the protection of our clients’ capital. 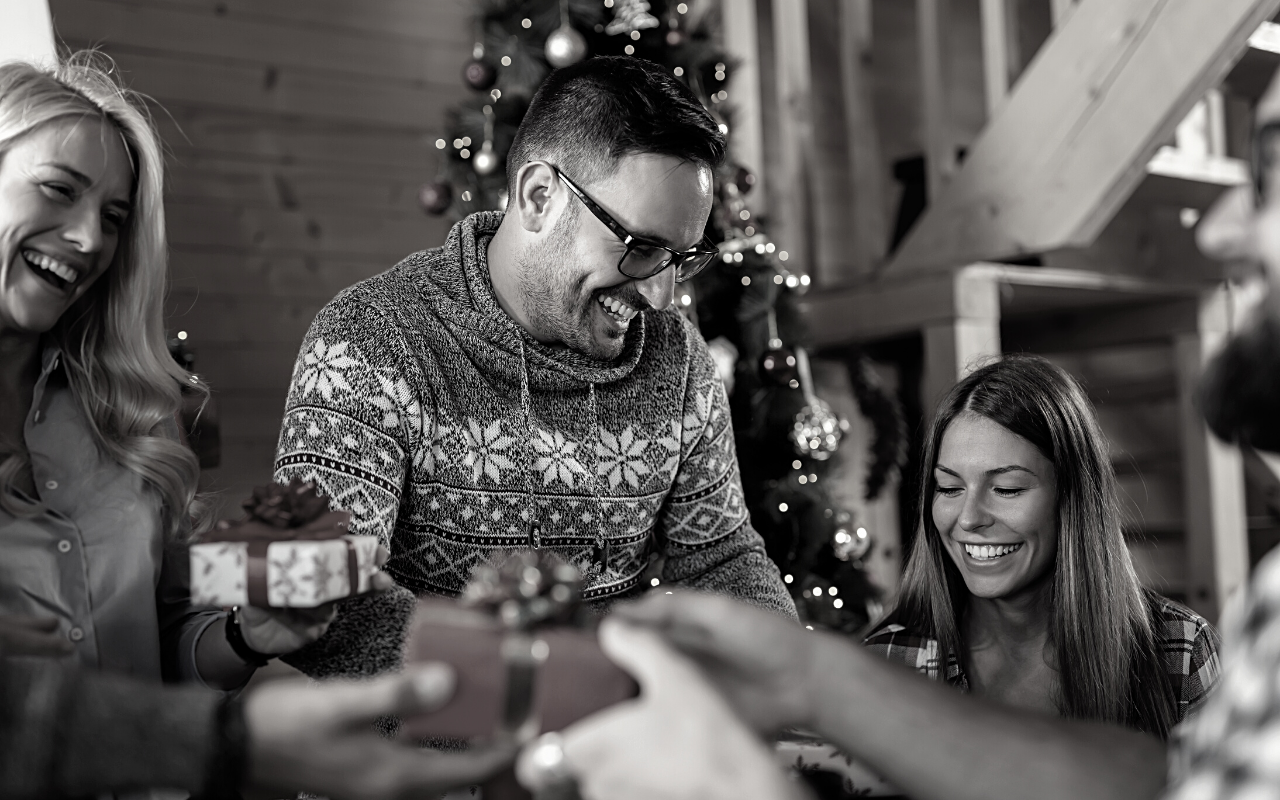 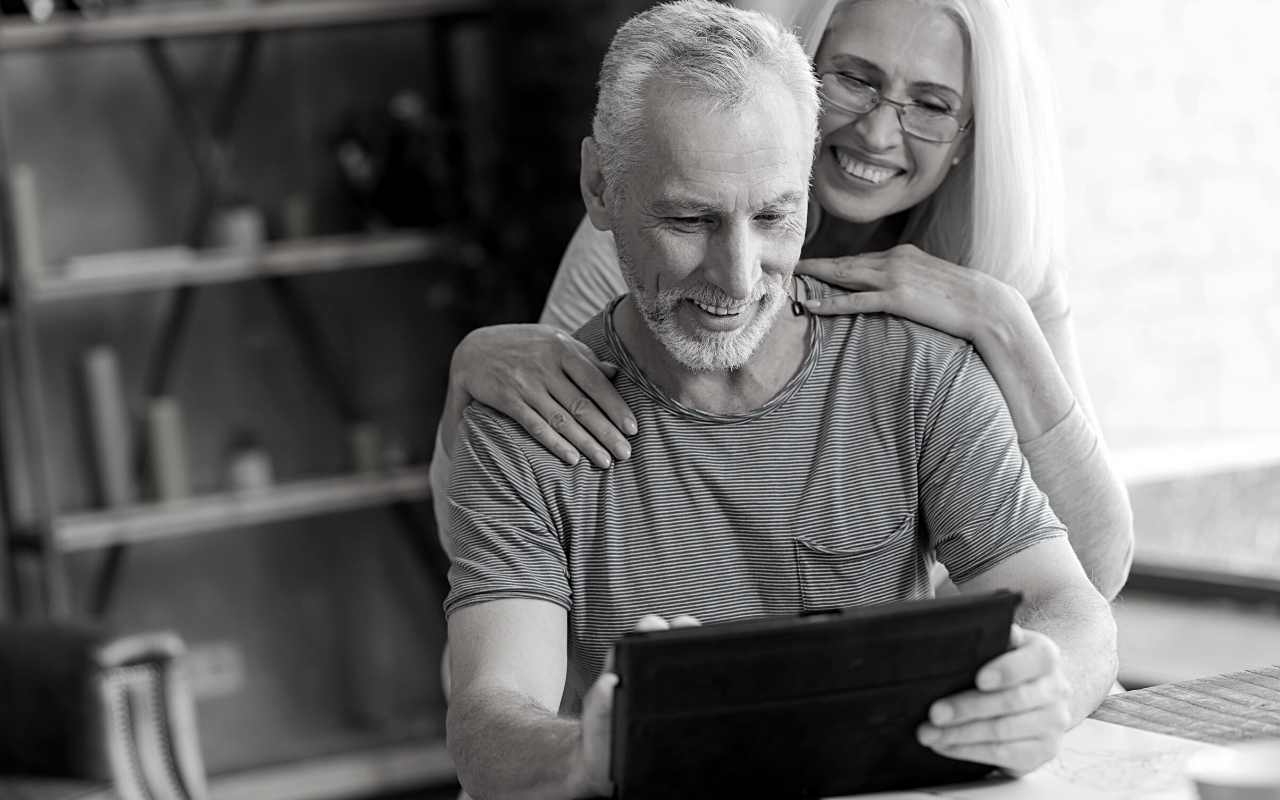 How to succeed in retirement

Most equity markets have continued to be close to record levels despite concerns about emerging inflation, surging COVID cases and now a new variant.

Client portal
Get in touch

Answers to all your questions,
even the ones you didn’t know to ask